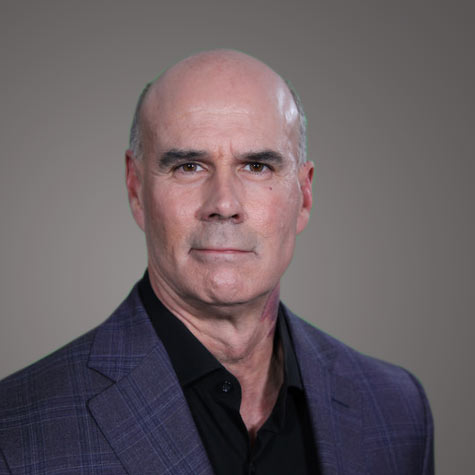 Steve Gresham is a consultant and investor in the wealth management industry focused on the execution of organic growth. During his 35+ year career he has led several successful growth initiatives, most recently as Executive Vice President and Head of the Private Client Group at Fidelity Investments, serving more than 9 million families with $1.6 trillion of assets. During his tenure, the Private Client Group more than doubled in size and the client satisfaction score rose from 8 to 63. He joined Fidelity in October 2008 after seven years helping to lead the turnaround of The Phoenix Companies and its successful asset management spinoff, Virtus Investment Partners (NYSE -VRTS).

Successful transformation requires innovation and leadership. Steve was recognized by the Money Management Institute with its Pioneer Award for lifetime achievement and was named Mutual Fund Marketer of the Year by Institutional Investor/Fund Action. He is also a recipient of a Telly Award for innovation in financial services marketing. He has led successful efforts as an executive or consultant building Merrill Lynch Private Wealth for Merrill Lynch International, as well as engagements for The Smith Barney Consulting Group, The Citigroup Private Bank, The Charles Schwab Company, Prudential Insurance, Merrill Lynch Canada, the AGF Funds and AIM Management. He was co-chair of the Private Client Services Committee at the Securities Industry and Financial Markets Association and was a longtime director of The Money Management Institute.

Steve’s thought leadership includes eight years as adjunct lecturer in international and public affairs at the Taubman Center for Public Policy at Brown University and as co-chair of Brown’s “As America Ages” initiative. He has appeared on CNN, PBS, USA Network and Bloomberg Radio and Television. He has published more than 200 articles about wealth management and has been featured in Business Week, Financial Advisor, Fortune, Investment News and The New York Times. Steve is the co-chair of The Future of Financial Advice initiative with Investment News. He is the author of five books about wealth management, including The New Advisor for Life (John Wiley & Sons, 2011).

Mr. Gresham is a graduate of Brown University.